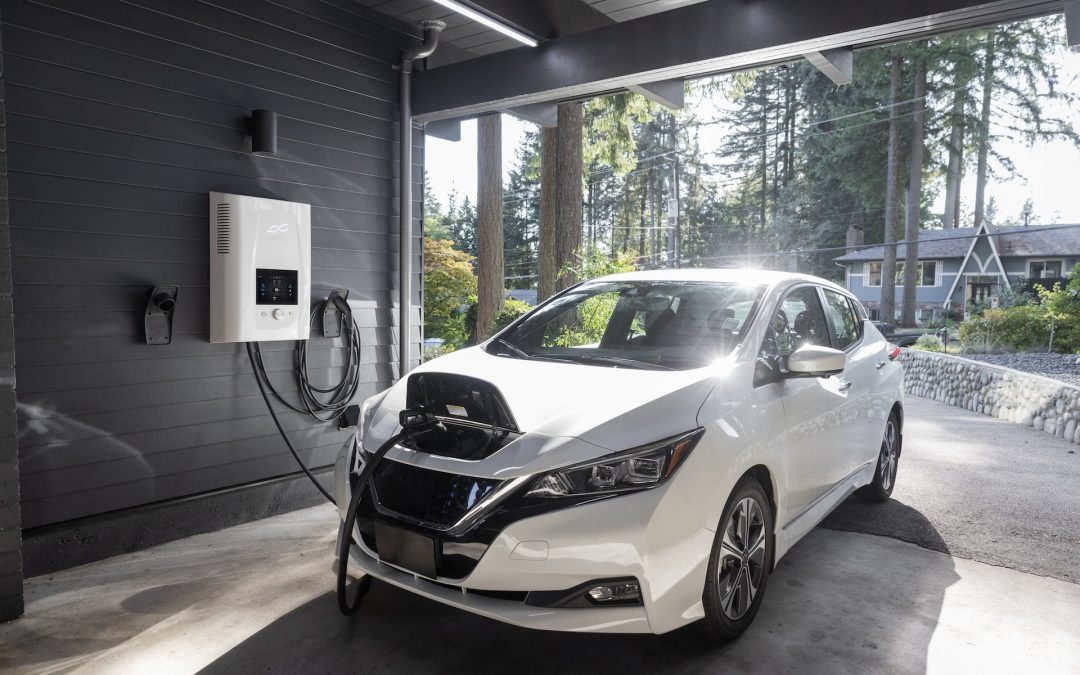 The government plans to tax electric vehicles with the introduction of vehicle excise duty for zero emission cars, vans and motorcycles from 2025

This will apply to new and existing electric vehicles and is expected to raise £985m in 2026-27, rising to £1.59bn in 2027-28, according to the Autumn Statement.
Zero emission cars first registered on or after 1 April 2017 will be liable to pay the lowest first year rate of road tax which currently applies to vehicles with CO2 emissions 1 to 50g/km. This ranges from £10 to £25.
From the second year of registration onwards, zero emission cars will move to the standard annual rate.
Mike Hawes, Society of Motor Manufacturers and Traders (SMMT) chief executive said: ‘We recognise that all vehicle owners should pay their fair share of tax, however, the measures mean electric car and van buyers – and current owners – will face a significant uplift in VED.
‘The sting in the tail is the VED supplement which will unduly penalise these new, more expensive vehicle technologies. The introduction of taxes should support road transport decarbonisation, and the delivery of net zero, rather than threaten both the new and second-hand electric vehicle markets.
‘With a zero emission vehicle (ZEV) mandate on the way for car and van manufacturers, we need a framework that encourages consumers and businesses to buy electric vehicles. We look forward to working with government on how to transition the market and ensure the tax framework on road users supports this objective.’
The expensive car supplement exemption for electric vehicles is due to end in 2025.
Chancellor Jeremy Hunt told MPs: ‘Because the Office of Budget Responsibility forecast half of all new vehicles will be electric by 2025, to make our motoring tax system fairer I’ve decided that from then electric vehicles will no longer be exempt from vehicle excise duty.’
New zero emission cars registered on or after 1 April 2025 will be liable to pay the expensive car supplement where eligible (currently those with a list price of or exceeding £40,000 are liable).
Cars first registered between 1 March 2001 and 30 March 2017 in Band A will move to the Band B rate. This will effectively abolish the Band A rate.
Most zero emission vans will move to the standard annual rate for petrol and diesel light goods vehicles.
Zero emission motorcycles and tricycles will move to the annual rate for the smallest engine size.
Rates for other alternatively fuelled vehicles and hybrids will also be equalised by removing the £10 annual discount.
The government said it would ‘continue to support the transition to electric vehicles more broadly, including through the continuation of the plug-in van grant and banning the sale of new petrol and diesel cars and vans from 2030’. 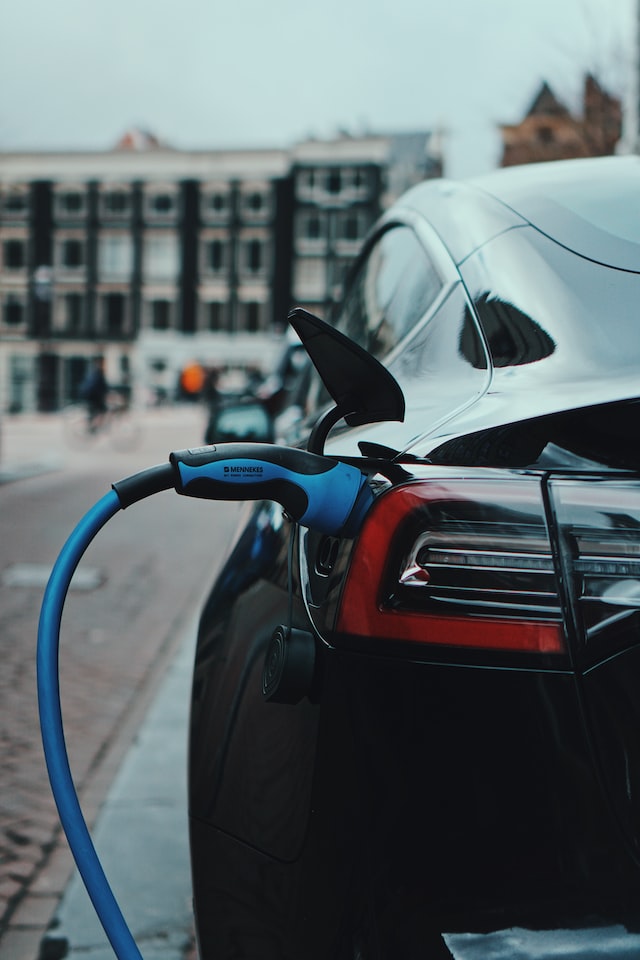 Please get in touch and find out how Aviatrix Accountancy Limited can help. 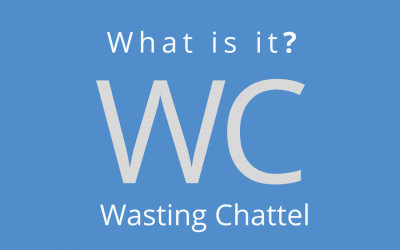 What is a Wasting Chattel? 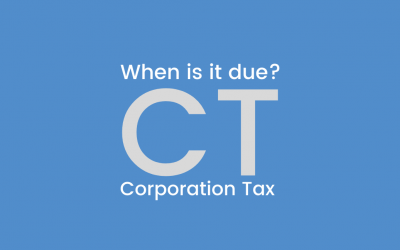 When is Corporation tax Due? 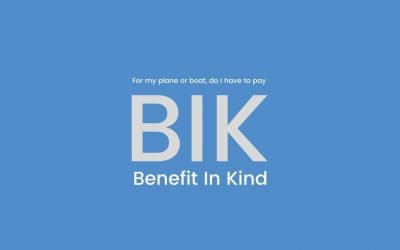 Do I have to pay Benefit in Kind Tax on my Plane or Boat?

What is the guidance for Benefit in Kind Tax... 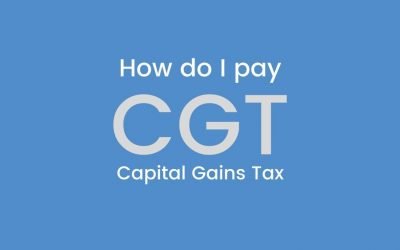 How do I pay Capital Gains Tax?

What reliefs can I claim on Capital Gains Tax?

When is Capital Gains Tax Due?