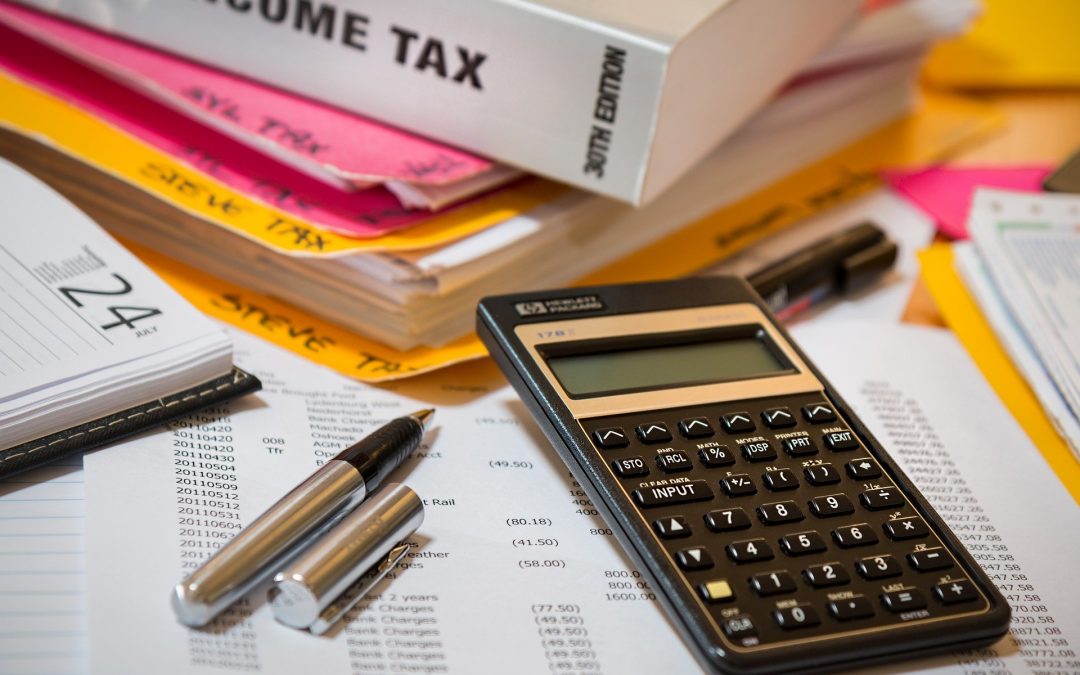 With the effects of the Pandemic for both individuals and corporations last year, the Chancellors Budget speech on 3rd March laid out plans for changes to Corporation Tax over the next three years, resulting in a higher rate of Corporation Tax of 25% as of 01 April 2023.
The Budget speech was a little confusing, stating that the rate would be 25% overall, but with only for businesses with profits of more than £250,000, but also elsewhere stating that it would stay as 19% for businesses with profits of less than £50,000.
In reviewing the HMRC’s own guidance, I can confirm that the main rate of tax for financial years starting 1st April 2022 will continue to be 19%, and the greater amount of 25% main (non ringfenced) tax from 1st April 2023 for profits of over £250,000.
Companies with profits between £50,000 and £250,000 will pay tax at the main rate reduced by a marginal relief providing a gradual increase in the effective Corporation Tax rate.
This is not new, previously when there was a main tax rate and a lower tax rate, a marginal rate would be created depending on what the actual profits were in each year.

This was not the only change

When reviewing the information, we found that as well as changes to the Corporation Tax rate, the HMRC and the Government have laid out 8 changes in total today, including changes to the ‘Hybrid and Other mismatch regime’, ‘Extended Loss carry back for businesses’ and ‘New temporary tax reliefs on qualifying capital asset investments from 01 April 2021’.

The extended carry back of losses

What may be of help to a lot of businesses right now is the ‘Extended Loss Carry Back’, this is a change current rules which means that instead of only being able to carry back the loss to offset profits of the previous 12 months, for accounting periods ending between 1 April 2020 and 31 March 2022, this will be extended to three years, with losses required to be set against profits of most recent years first before carry back to earlier years.

This extension will be capped and of course it is never as straightforward as it first appears, but hopefully this extension will allow for companies with a profitable history, but who have been hit hard over the last year (such as travel or retail businesses affected by the lockdown), will be able to at least get relief from previously paid tax with their current year losses.

Some hope for small businesses from the budget

In conclusion, the message from the current budget appears to be assistance now but higher taxes later, lets just hope that this will be enough to help  our small and medium businesses to get back to a new normal without having to rely on furlough payments and grants to keep trading.

If you have any questions regarding the budget and how it may effect you, please do not hesitate to let us know.

Please get in touch and find out how Aviatrix Accountancy Limited can help. 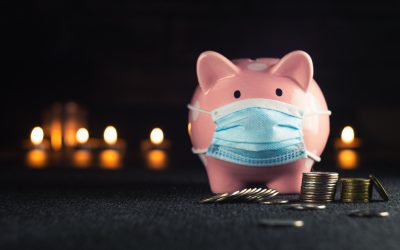 How to reduce business debt

END_OF_DOCUMENT_TOKEN_TO_BE_REPLACED 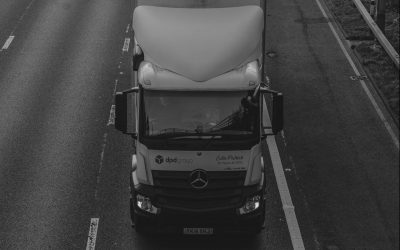 Bringing An Asset Into Your business

Asset Management Review In the Aviation,...

END_OF_DOCUMENT_TOKEN_TO_BE_REPLACED 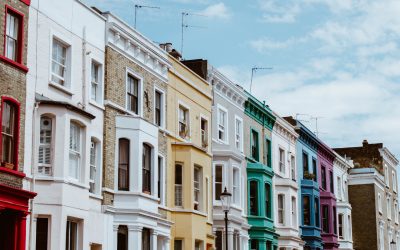 The Stamp Duty Land Tax Trap – when do you have to pay it on a property transfer?

Three things to remember which can help. This...