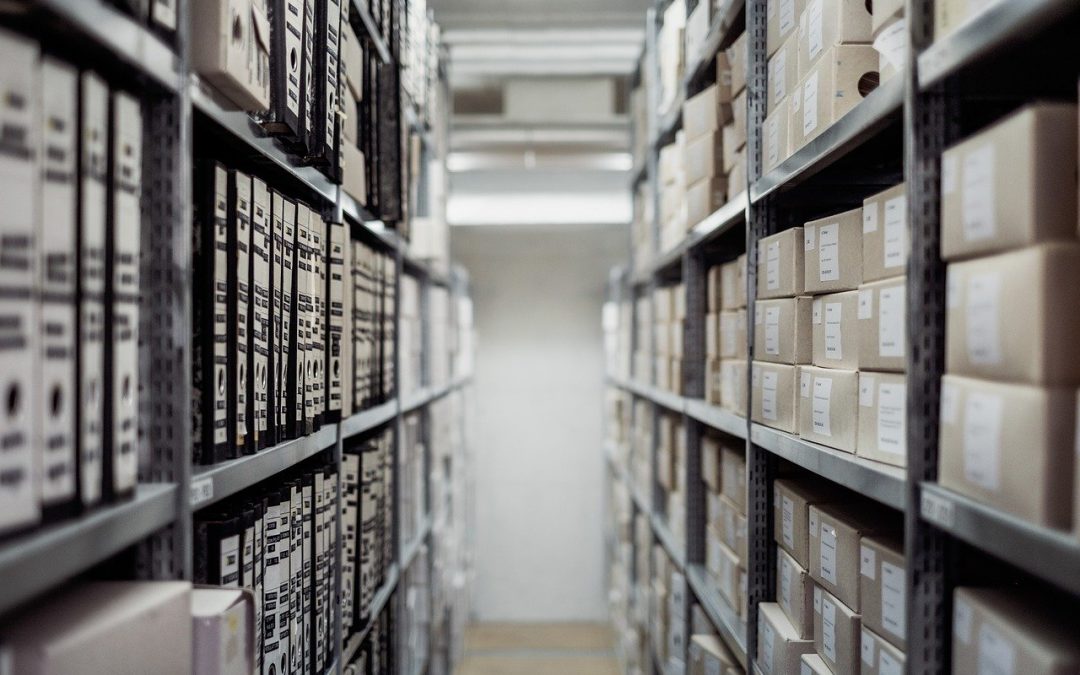 A client who was part of a multinational group had inventory imported from Germany to sell in the UK on a regular basis. However, the client was having issues with stock control and monitoring profitability, and needed to find out what systems were not performing correctly.
Ella was tasked with auditing a mid-year stock count and inventory report, following the systems from delivery to sales dispatch. This was a two-day inventory count and the work involved meant that she would have to scrutinize both the client’s stock and accounting software, to see how they interacted and how the stream of information flowed between them.
This was completed within the time given and the findings given to the client in the form of a formal report. It appeared that one of the main issues was in the returned items from customers. When an item was returned from the end customer, the inventory system was not set up to bring it back into the inventory list. Once the client received the report and was made aware of the issues, they were able to update their systems to account for the full inventory including returns, and to make sure that these and other errors were less likely to occur in the future.